Maybe you’ve heard people talking about retiring with a move to the foothills of Rio Verde, AZ. Or you’ve heard young families planning a move to this area. Either way, you’re probably wondering what is it that is attracting them.

Well it could be that the real estate market is good, with a median listing price over $450,000. The 18 square miles of Rio Verde has become known as a real estate mecca with the hottest neighborhoods of upper Sonoran Desert.

Here, east of Scottsdale and north of Fountain Hills sits Rio Verde. It was the Apache and Yavapai Indians that inhabited this area originally. The Verde River runs to the east and to the south is the McDowell Mountains and McDowell Regional Park, Pinnacle Peak lays to the west and the Tonto National Forest completes the border to the north.

Long before this area became the real estate mecca it is today, from the late 1800’s up until the 1960’s, it was part of a cattle ranch. Land trades in 1960 with the Tonto National Forest created an open area that made way for private development.

Today, there are acreage tracts in this subdivided area of Rio Verde Foothills, anywhere from just over 1 acre up to 10 acres. It is the home for several world-renowned horse trainers. But it isn’t just the fact this is the place to train horses that is attracting so many people. The natural beauty of this area is an attraction as well.

The majority of the Rio Verde Foothills is unincorporated and is governed by Maricopa County. In addition to the rural beauty of the area and equestrian activities there four golf courses close by: Rio Verde Country Club, Scottsdale Golf Club, Vista Verde, and Tonto Verde Country Club. Within twenty minutes, you can be at a hospital and the abundance of the sunrises and wildlife attract many to relocate. 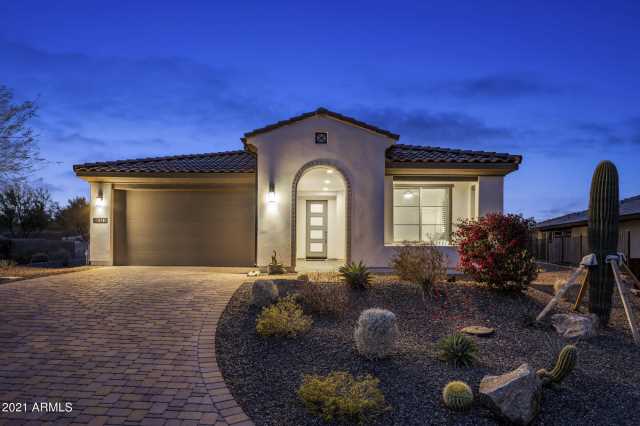 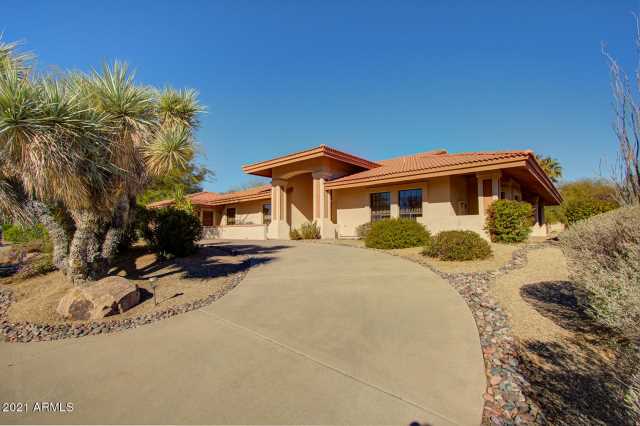 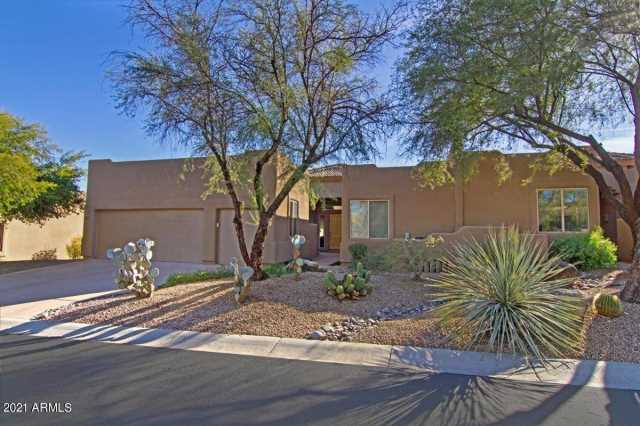 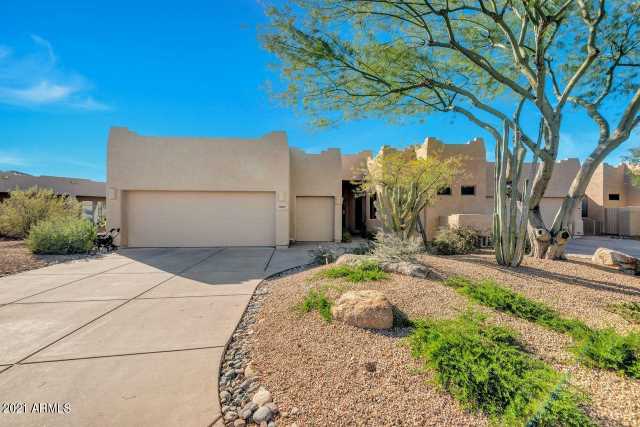 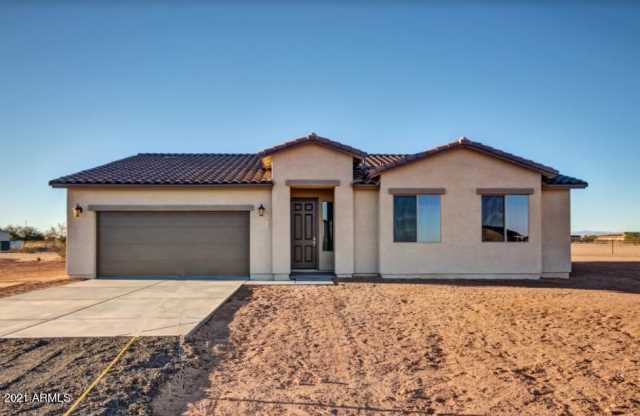 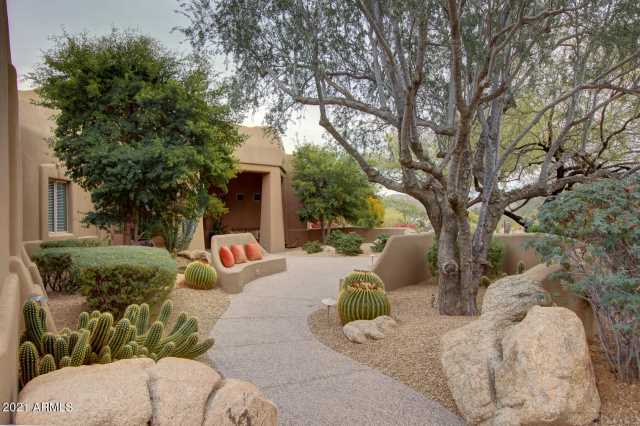 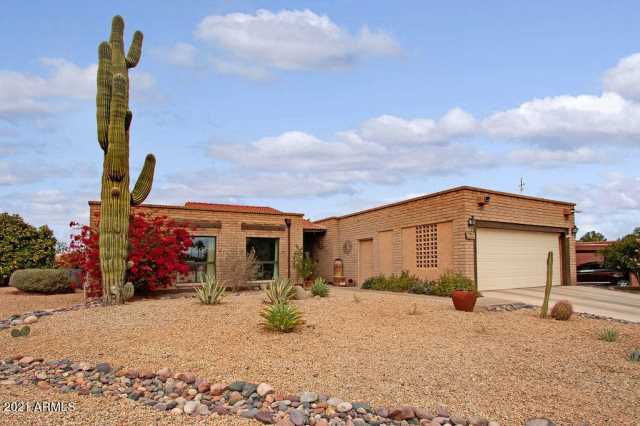 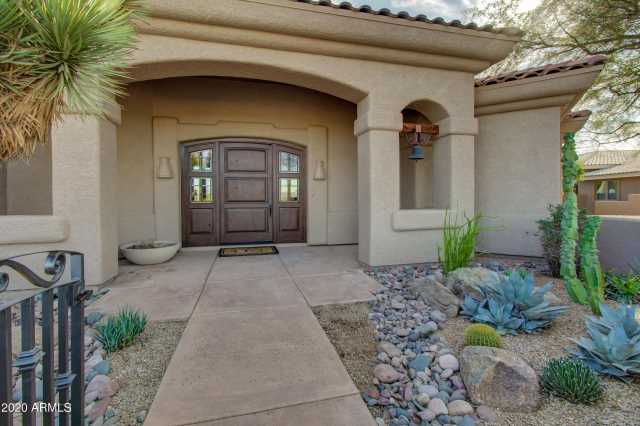 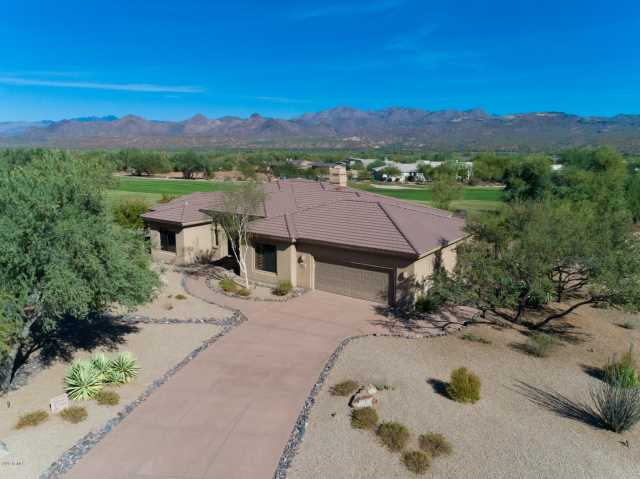 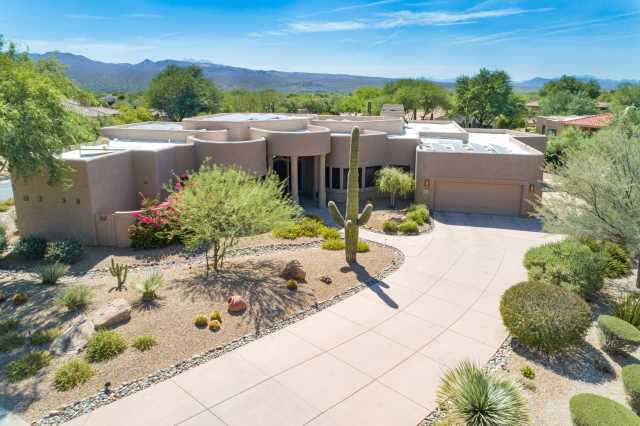 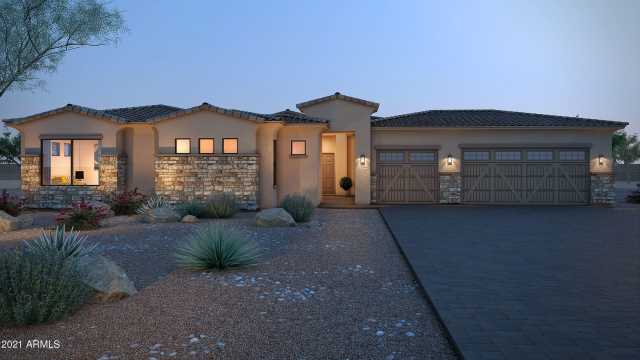